About the Elvis Duran Group

The Elvis Duran Group is an entertainment company focused on creating content for numerous platforms including radio, television, theater, film, live events and digital. Based in New York City, David Katz and top-rated national radio personality Elvis Duran launched the privately held company in 2007. Duran hosts Elvis Duran and the Morning Show, the most listened to Top 40 morning show in the U.S, which airs from 6-10 a.m. weekdays on New York’s legendary Z100 and is syndicated in 75 cities spanning the United States and Canada.

EDG was formed to support and promote the Elvis Duran and the Morning Show. In addition to expertly producing entertainment content that’s consistent with the Elvis Duran brand, the company also offers specialized and limited talent representation in television and radio. 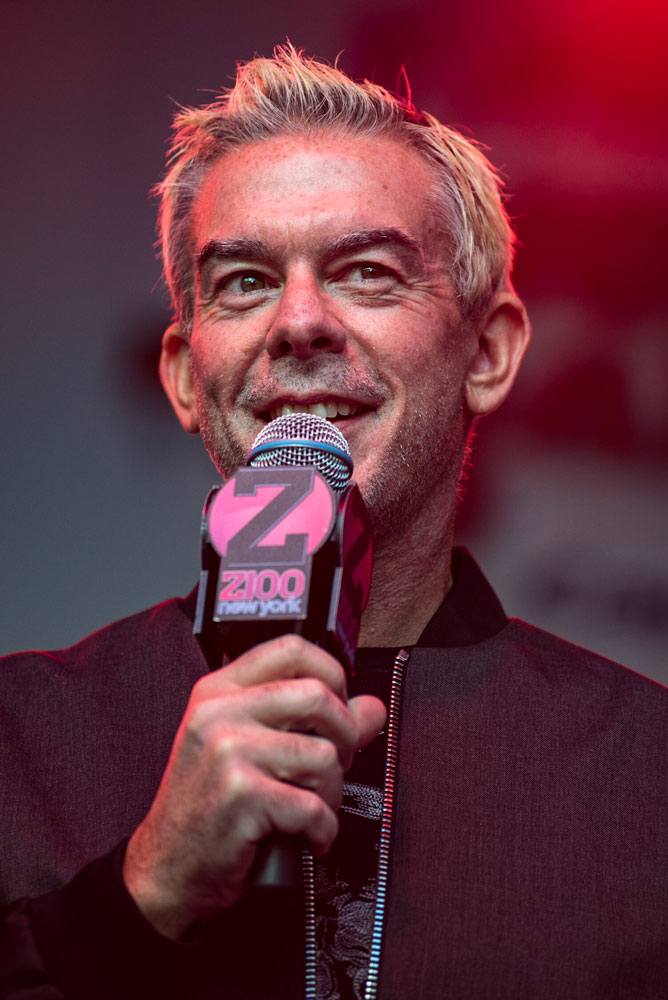 David Katz is Partner and CEO of the Elvis Duran Group.  Based in New York City, Katz and America’s number one morning show personality Elvis Duran launched the entertainment company in 2007.

Most recently, Katz brought EDG into the $26 billion fantasy sports industry through a partnership with SportsGrid, Inc., the leading suppliers of fantasy and sports wagering information services.  In the exclusive arrangement, EDG is responsible for programming, marketing, sales and distribution of SportsGrid’s Fantasy Sports Radio Network (FNTSY Radio).

Also under the EDG banner, Katz and his brother, Emmy Award winning producer Jim Katz, launched the first-ever Character Actor Hall of Fame show, The Carney Awards, in 2015.  Named after the legendary actor Art Carney, famous for his role as Ed Norton on The Honeymooners, the awards show honors outstanding achievement in character acting, a category that has historically been overlooked by the Oscars and the Emmys.  The live show has been televised and star-studded with numerous honorees and special guests such as Harrison Ford, William H. Macy, Allison Janney, Jeff Garner, Wendie Malick and James Cromwell. Visit www.thecarneyawards.com.

Prior to EDG, Katz was a talent agent who oversaw the broadcast department at Don Buchwald and Associates and was instrumental in launching the careers of many radio and television stars, including Elvis. Today, Katz provides only specialized representation to select radio and television personalities.

The Syracuse University Newhouse School graduate with a B.S. in Broadcast Sales began his career at WDAU-TV in Scranton, Pa. parlaying that into an earlier career as a television syndicator with All American Television where he sold Baywatch and The Howard Stern Show. 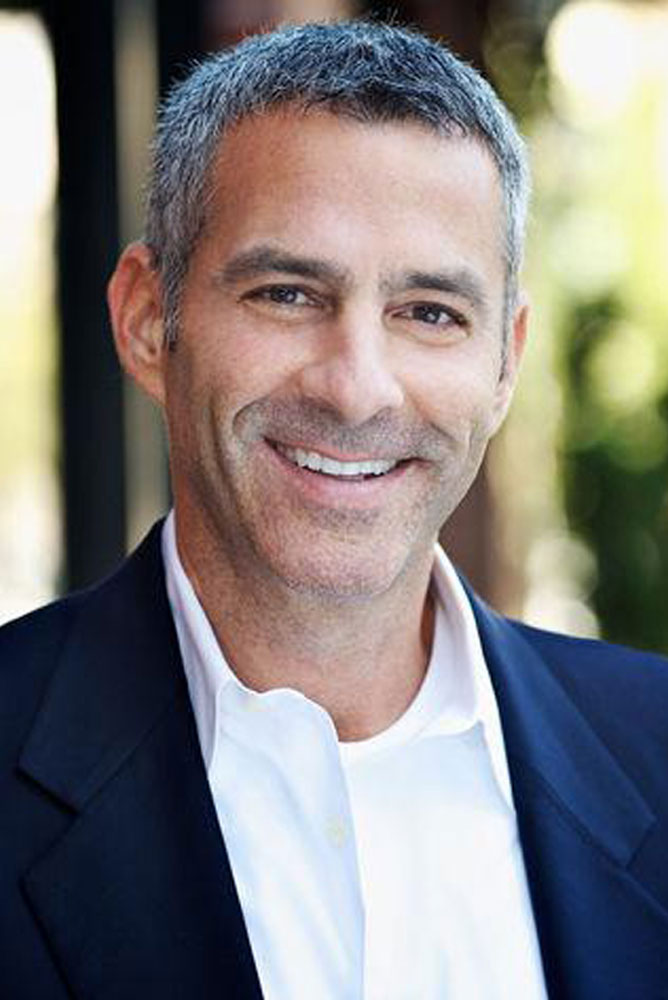 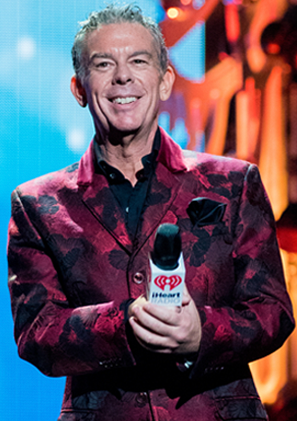 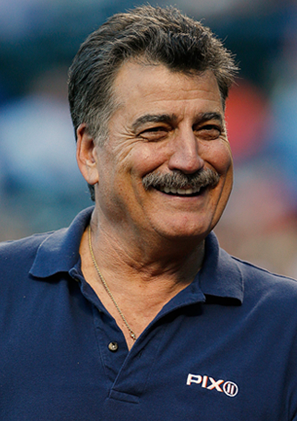 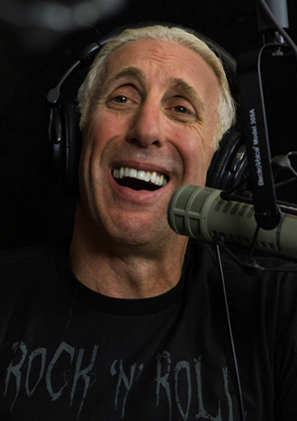 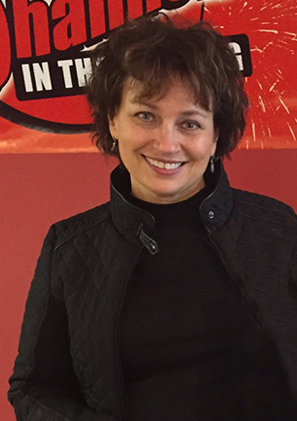 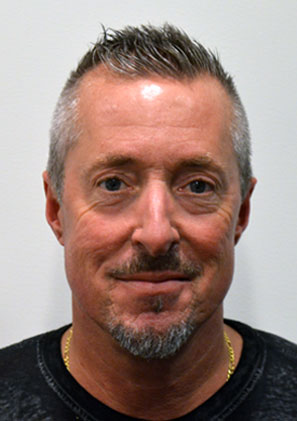 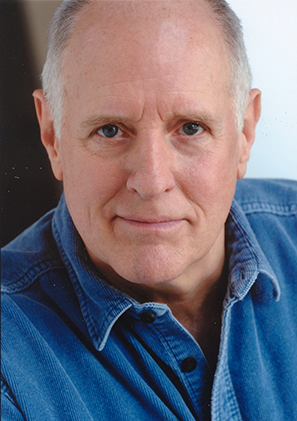 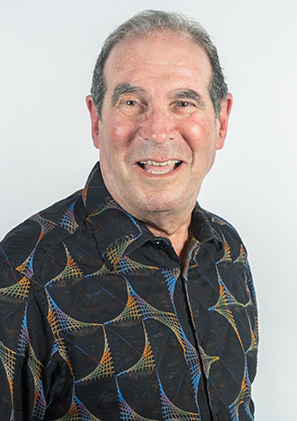 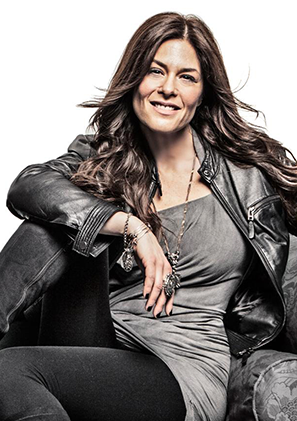